A family owned company since 1949, Laurel Agency, Inc. Real Estate is helmed by Broker/President Peter Robinson and plays base to more than 20 talented Realtors in two offices, each with targeted areas of specialization. Headquartered in Vero Beach, Florida, the aim of our general real estate firm is to cater to the unique needs of each client with a personal and professional touch. Though our firm places particular emphasis on sales of residential and commercial properties, vacant land, groves and acreage, the company’s development arm specializes in several communities, including the most recent, Laurel Reserve luxury homes in Sebastian.

Our firm strives to provide every opportunity to our clients, including ensuring they have access to all listings in the MLS – not just those listed through our office. We know that investing in Florida real estate can be tricky and go above and beyond to guide our clients through the process in order to ensure their satisfaction and exceed expectations. The Laurel Family of companies has been providing top-notch development and real estate services for more than 50 years and it is with this expertise that we are best fit to help with an investment in Florida.

A member of the Indian River County Board of Realtors, St. Lucie County Board of Realtors, and the West Volusia Association of Realtors, Laurel Agency has an established reputation for providing the best. Our years as a successful builder, developer and realtor in the Vero Beach area will enable us to help you find the location for your commercial or residential project. We are a proud member of the Treasure Coast Builders Association. 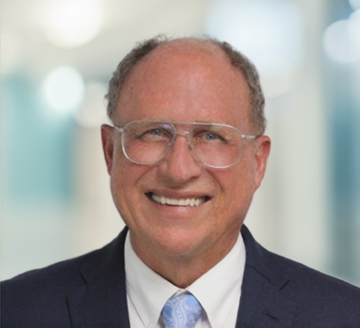 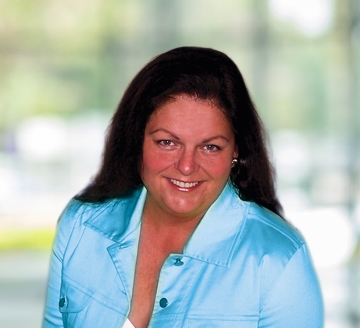 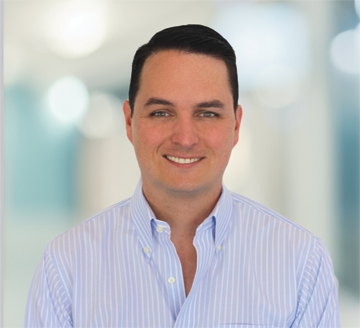 Photo (L-R): Peter Robinson, Broker/President; Debb Robinson, Vice-President; and Joseph Robinson, V, Realtor continue the family tradition of excellence that Laurel Corporations have been providing for over a half-century.

The Laurel Corporations were first incorporated in 1949. The original operations were concentrated in Orange County. In the early sixties, the firm expanded to Brevard, Osceola, and Seminole Counties, and in the seventies, to Polk, Indian River, St. Lucie and Duval Counties. The main operations are now centered in the Central and Treasure Coast areas of Florida.

The company was founded in 1949 by Joseph D. Robinson after 10 years previous experience in construction related fields. Mr. Robinson died in 1977, and the major officers of today’s corporation are people trained to replace him including two of his sons. The corporation is privately owned by the Robinson family.

In 1987, Laurel decided to sell the assets of the building company to a subsidiary of Peninsular and Oriental Steam Navigation Company of London, England. The company has concentrated on land development and land investments since then. Due to the new regulatory climate in Florida, the company focused its expertise on land and not on the actual sales and construction of homes. Since 1987, Laurel has continued to develop its own land and work with other investors throughout the State of Florida.

At present there are three major divisions within the Laurel structure. Laurel Homes is the land acquisition and development arm of the corporation. Laurel Builders is the construction arm and Laurel Agency handles the general real estate operations.